Where is Italian spoken? 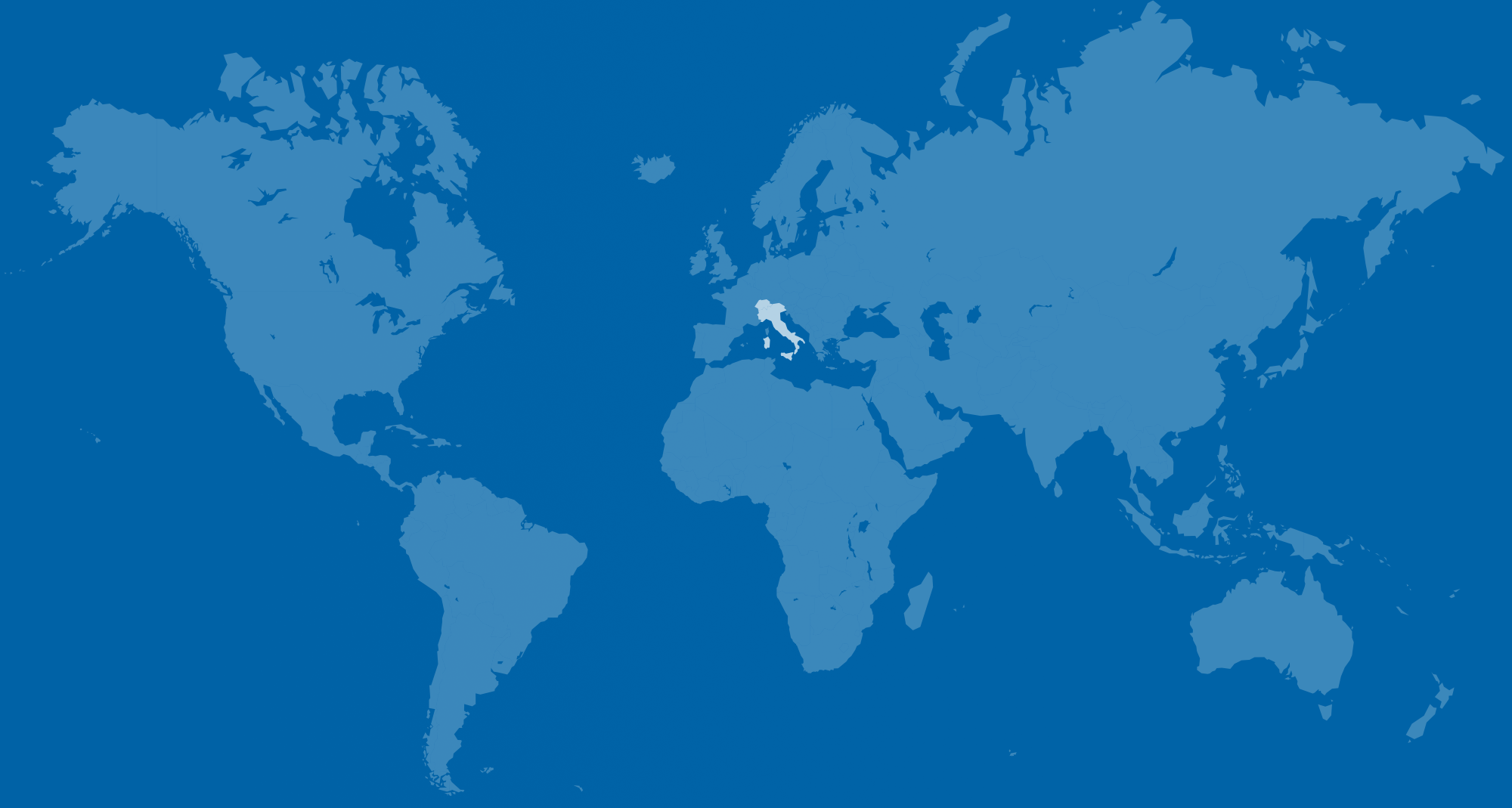 Besides Italy, it is also spoken in the city-states of the Vatican and San Marino, and in large parts of Switzerland.

There are many regional dialects of Italian. Some, like those of Sardinia and Sicily, are more different from Standard Italian than others. The language of Malta, an island country to the south of Sicily, is a considered a mixture of Italian and Arabic with more recent English influence.

While Italian never took hold in the few colonies Italy had, there are immigrant communities of Italian speakers in many countries throughout the world including the United States, Canada, Argentina and Brazil among others.

Countries where Italian is spoken

Transnational organizations where Italian is an official language 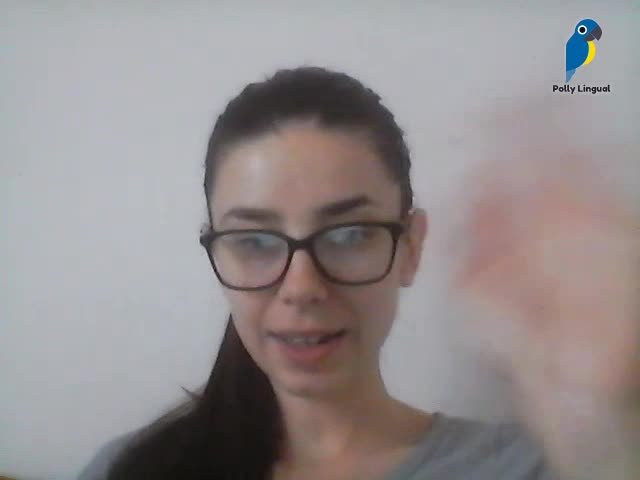 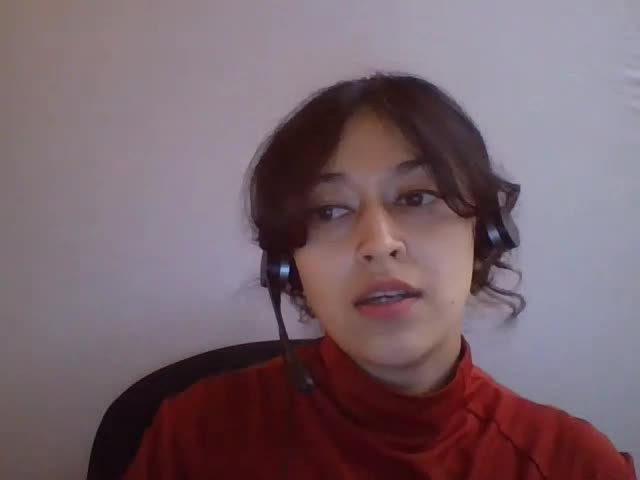 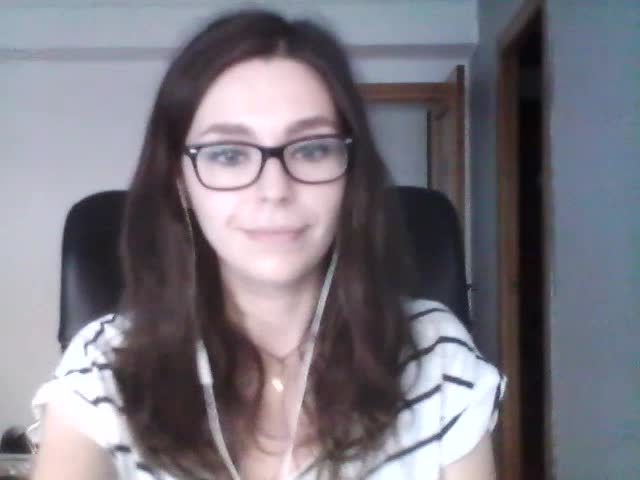 active
How do you order red wine in Italian?
Silvia 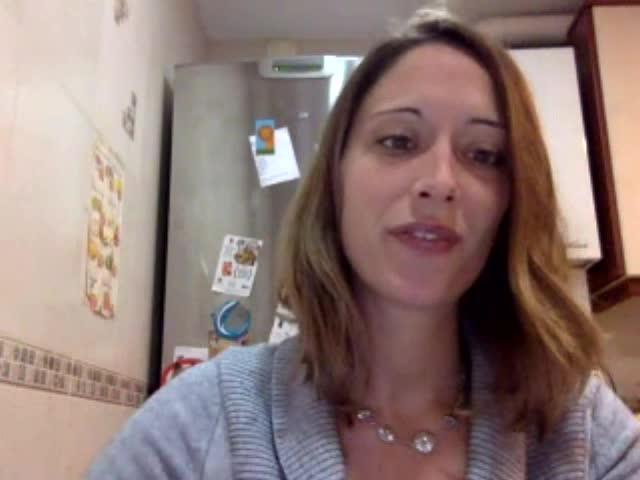 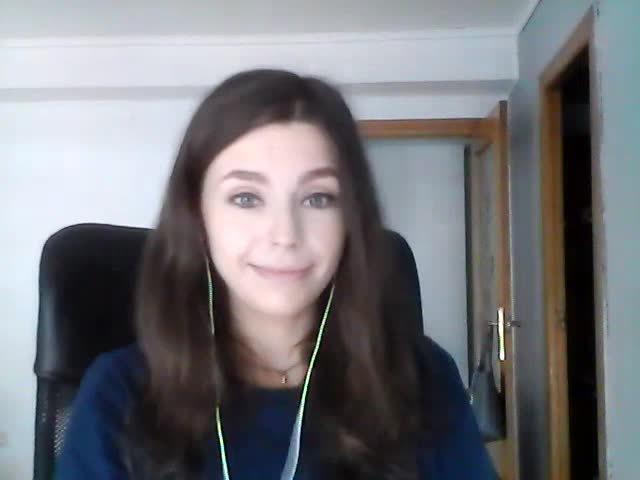 active
When do you use "mi dispiace" and "mi scusi"? What's the difference?
Silvia 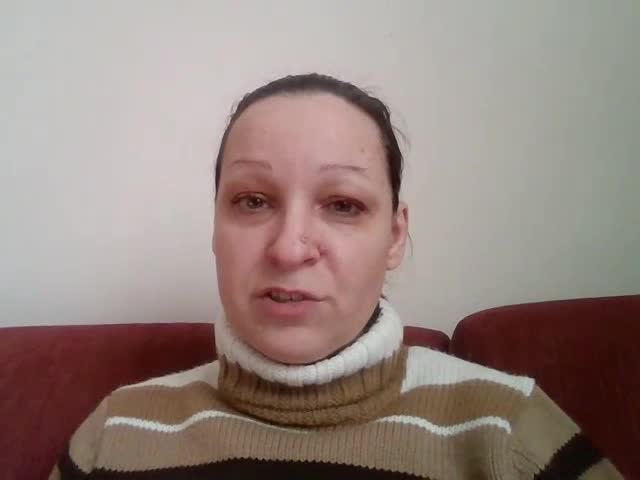 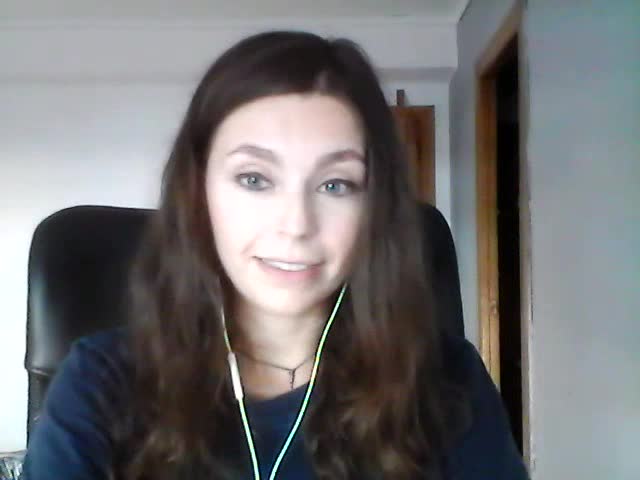 active
What's the difference between "tu" and "Lei"?
Silvia 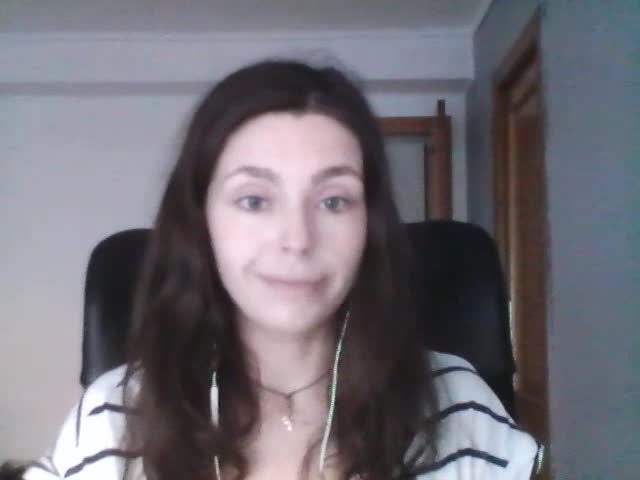 active
What are the different ways of saying “welcome” in Italian?
Silvia
Change language